Murder Aboard the Queen Elizabeth II

Wealthy Beverly Hills socialites, Brian and Sylvia Sinclair, are celebrating their 25th Anniversary on a cruise from London to New York on the luxurious QEII. Joining the couple’s a joyous excursion is their rebellious daughter and her controlling husband, their scheming son and his wily girlfriend, six of their longtime friends, and a surprise person from their past. Also on board is private eye Richard Manning, who volunteers to investigate when a member of the party dies an unnatural death. Manning’s search reveals dark secrets and everyone becomes a suspect. Ferreting out the truth is a daunting challenge, and time is short – once the ship reaches New York, the parties will scatter, making it almost impossible for authorities to solve the case. Will Manning figure it in time? Follow him on his quest to unmask the killer this captivating mystery. 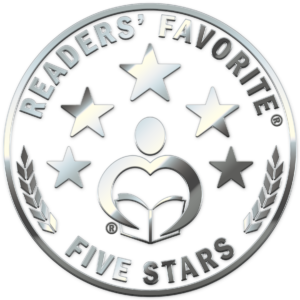 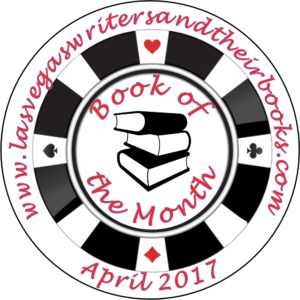 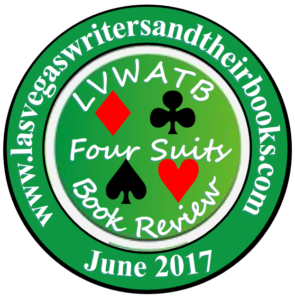